When we arrived at The Parsonage, Angela’s bridal preparations were well underway. Excitement filled the air and it was crystal clear that Angela was going to look a million dollars.

Angela and Stuart first locked eyes eight years previously. Stuart, at the time, was the hunky delivery man making deliveries to Angela’s place of work, Red Lea Dental Practice in Haxby. Stuart finally popped the question in August 2016 when they were having a romantic night in.

Whilst I got to work capturing the bridal preparations, my second photographer was busy capturing the groom preparations at Stuart and Angela’s soon to be marital home. Luckily for Angela, she had friends of the family, Jade and Sara, who were incredibly talented at hair and makeup, which made for breathtakingly beautiful bridal portraits. Angela admitted the dress made her feel like a princess. This was evident on the bridesmaid’s faces as they waited on The Parsonage’s elegant staircase for her to appear from the bridal suite. 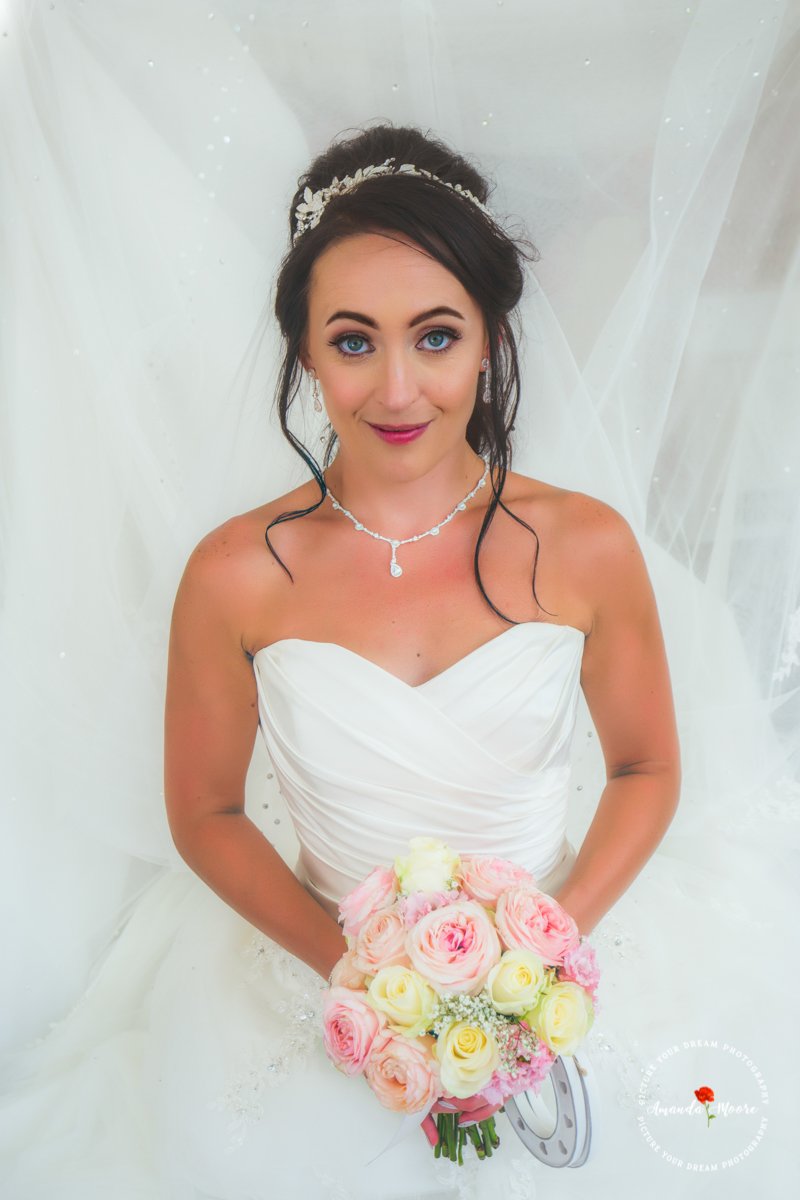 A happily ever after…

Angela and Stuart’s wedding took place at St. Mary’s Church in Haxby, then on to The Parsonage. They always had their heart set on The Parsonage for their reception. They felt at home there and found the staff couldn’t be more helpful, catering for their every need.

The Parsonage was a perfect venue with stunning secluded gardens, where there is plenty of opportunity for awesome couple shots. All in all, the sun shone for the happy couple and they had a superb day surrounded by all their family and friends. Angela, Stuart and their wedding guests then proceeded to party late on into the night. A good time was had by all!

Thank you Angela and Stuart for choosing us to capture your special day. Have a wonderful ‘Happily ever after’! X 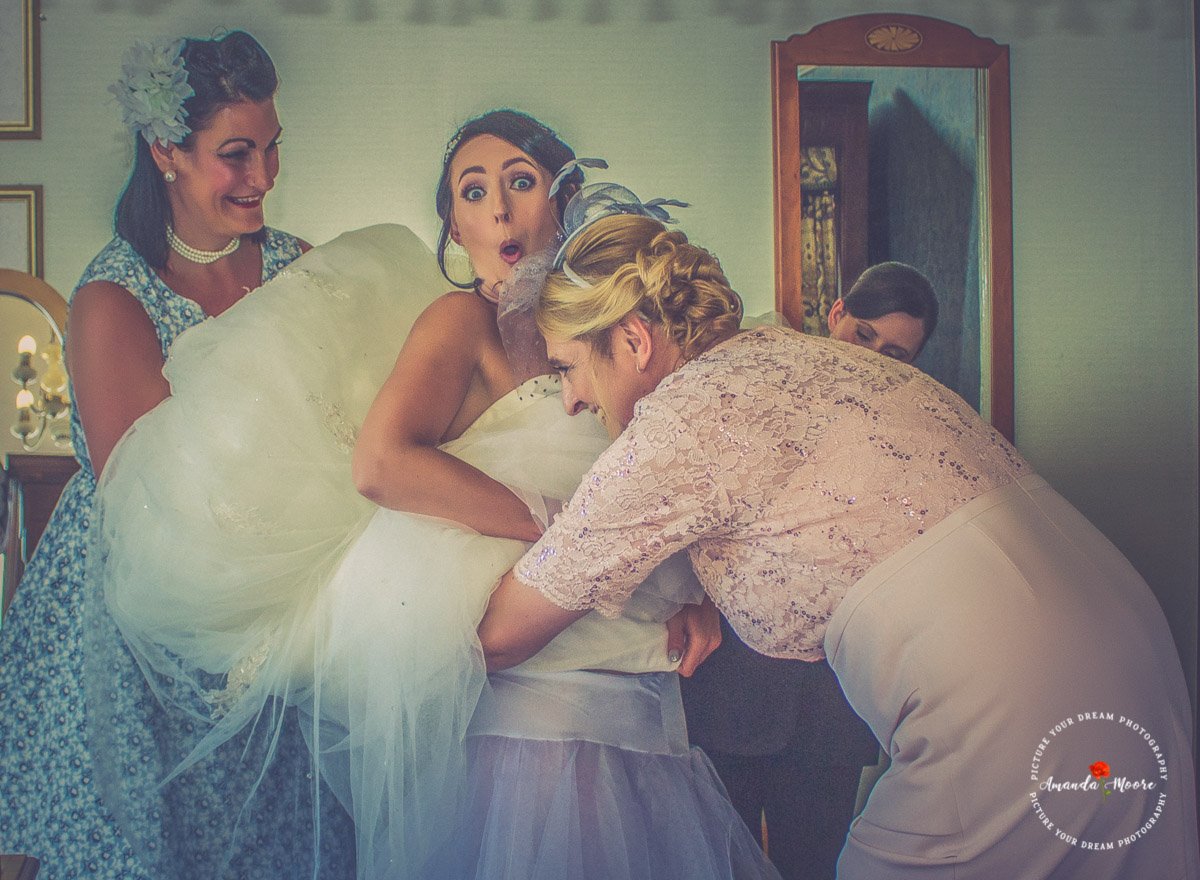 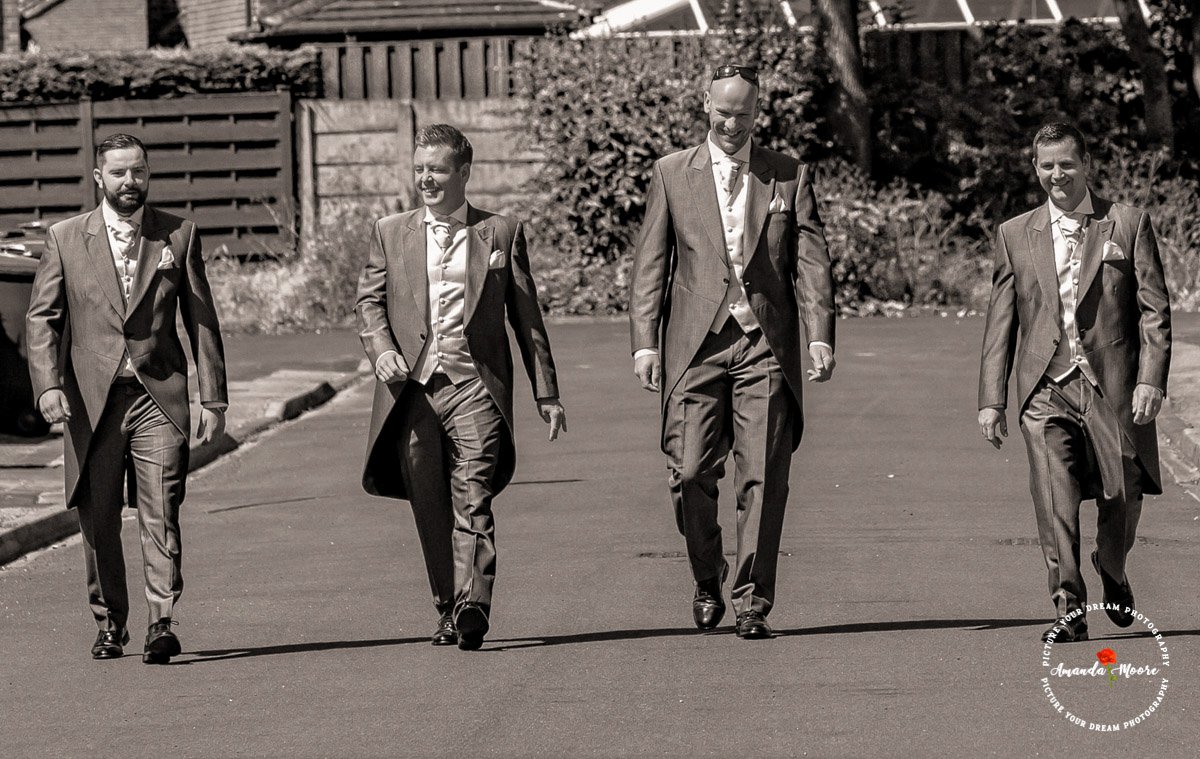 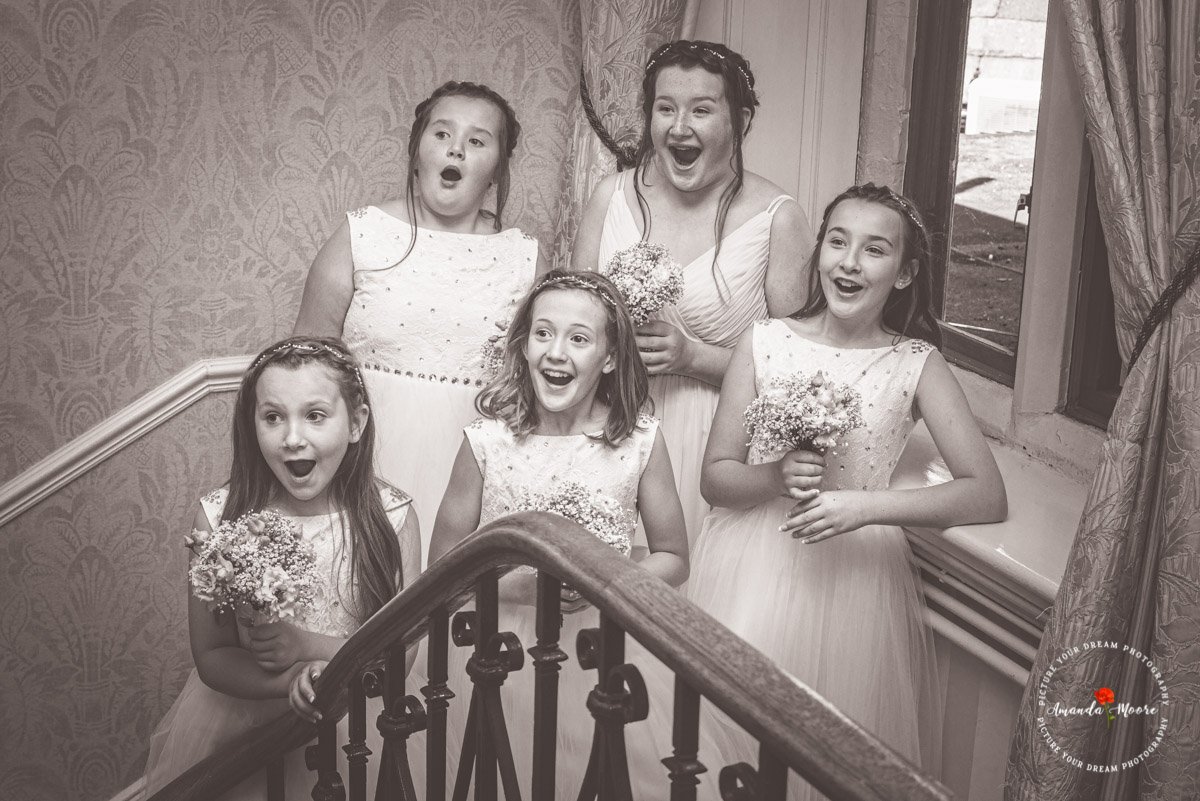 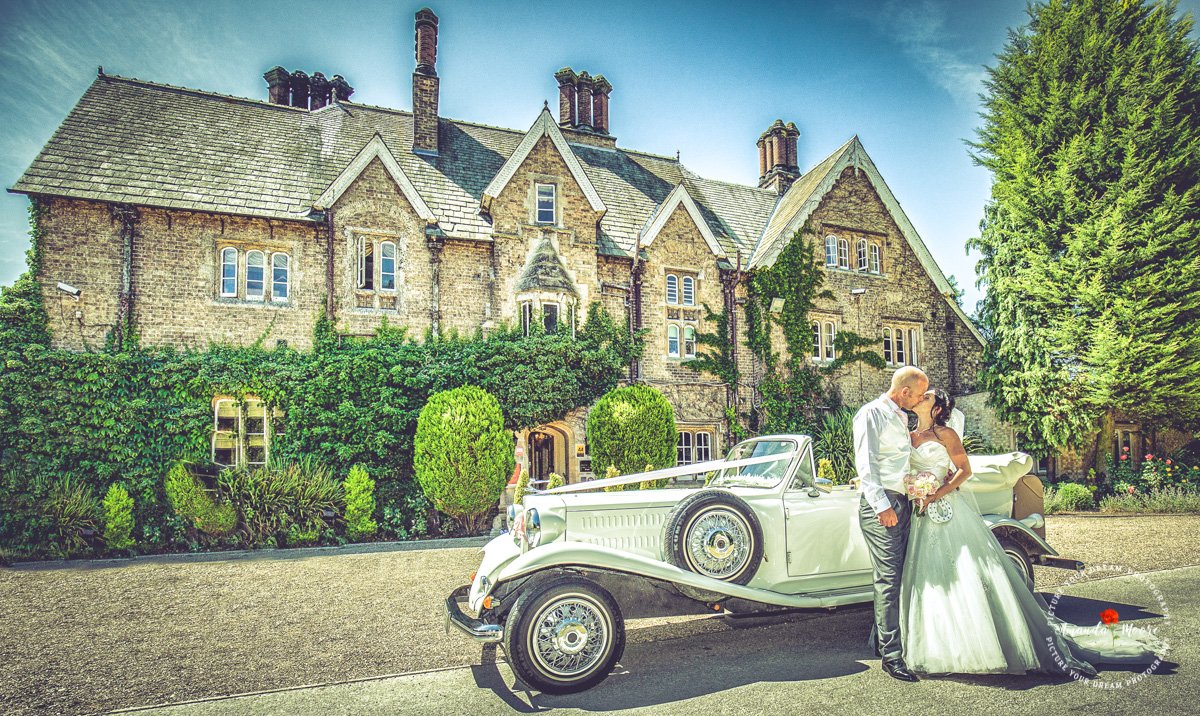 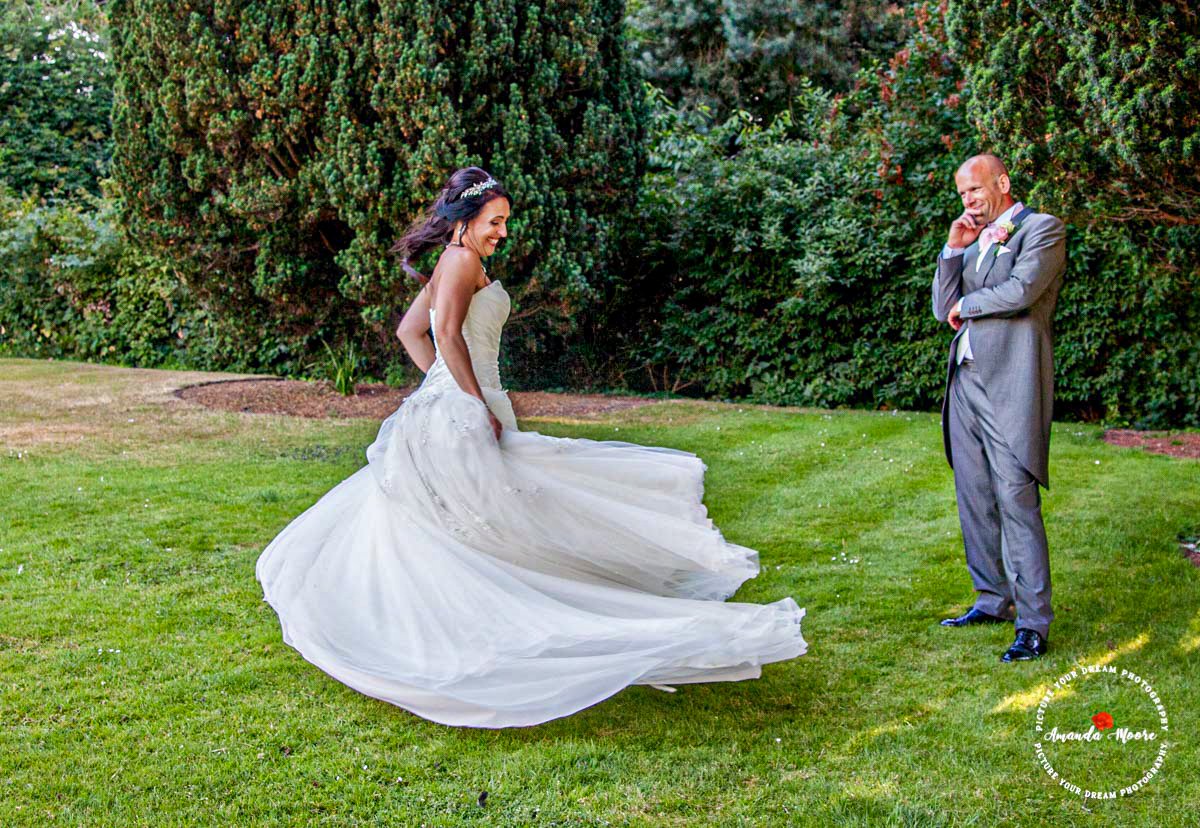 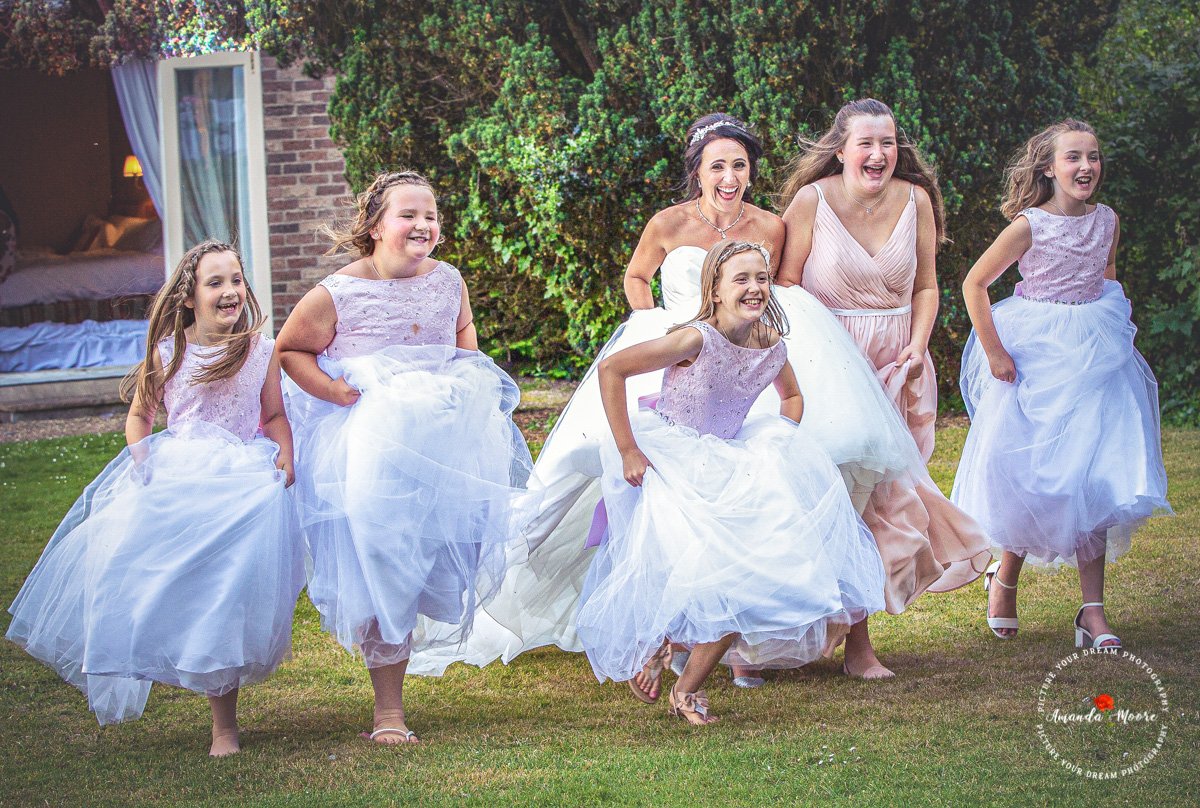 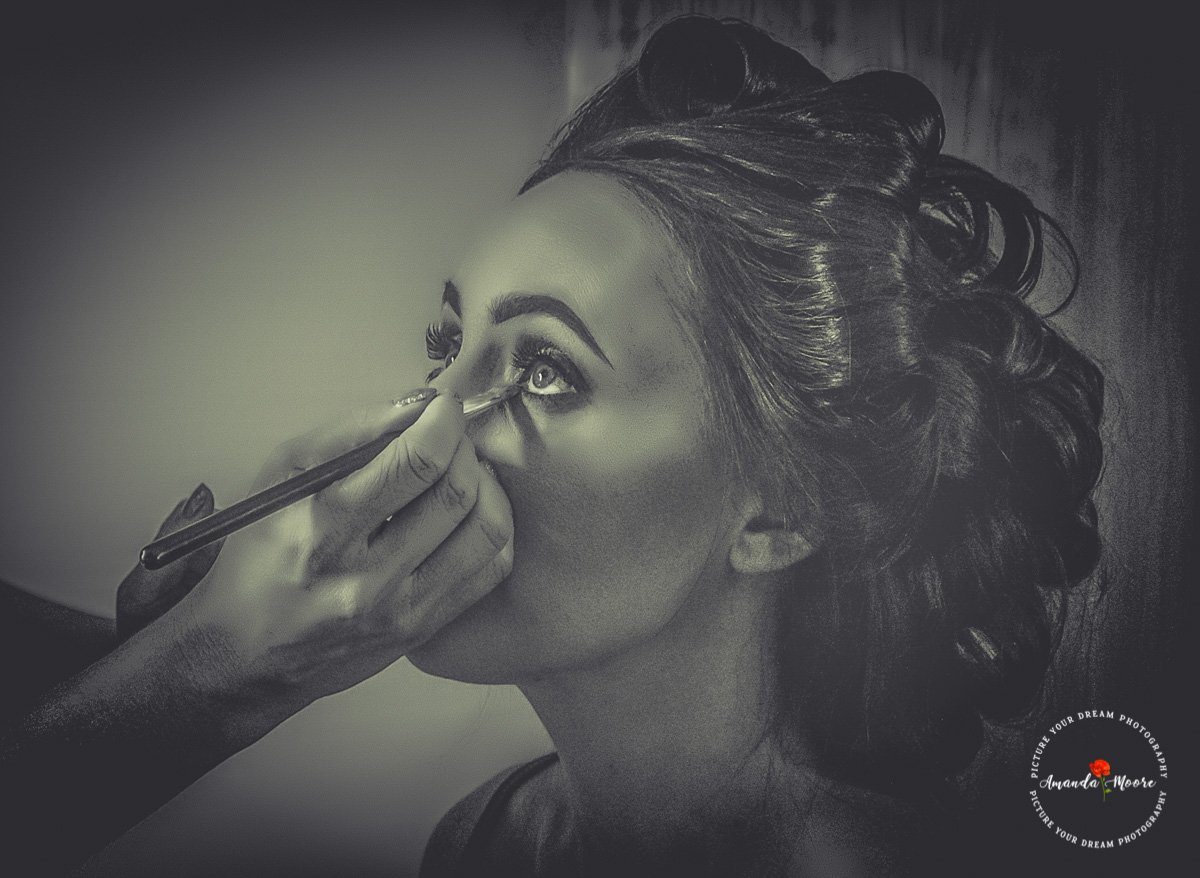 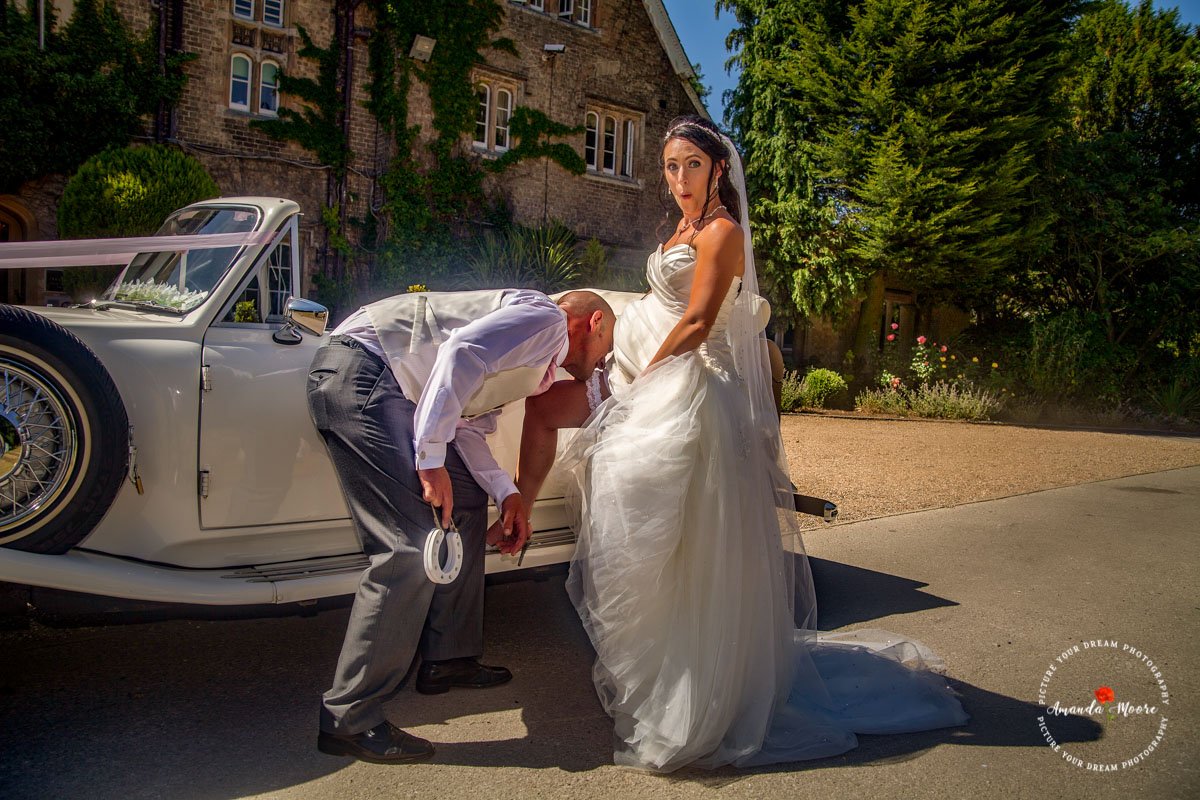 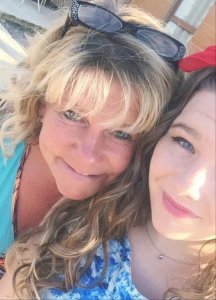